FDIC Insured opened on September 15, 2016, on the anniversary of the Lehman Brothers bankruptcy filing. It was on view in a vacated office building near Wall Street, at 40 Rector Street, until December 15, 2016. Visitors entered through the building’s quintessentially corporate lobby, took an elevator to the 15th floor, where FDIC Insured was installed, enacting a ghostly presence of failed banks. I presented a series of programs and talks on to current economic and financial issues during the course of the exhibition, including artist talks, video screenings, and panel discussions. 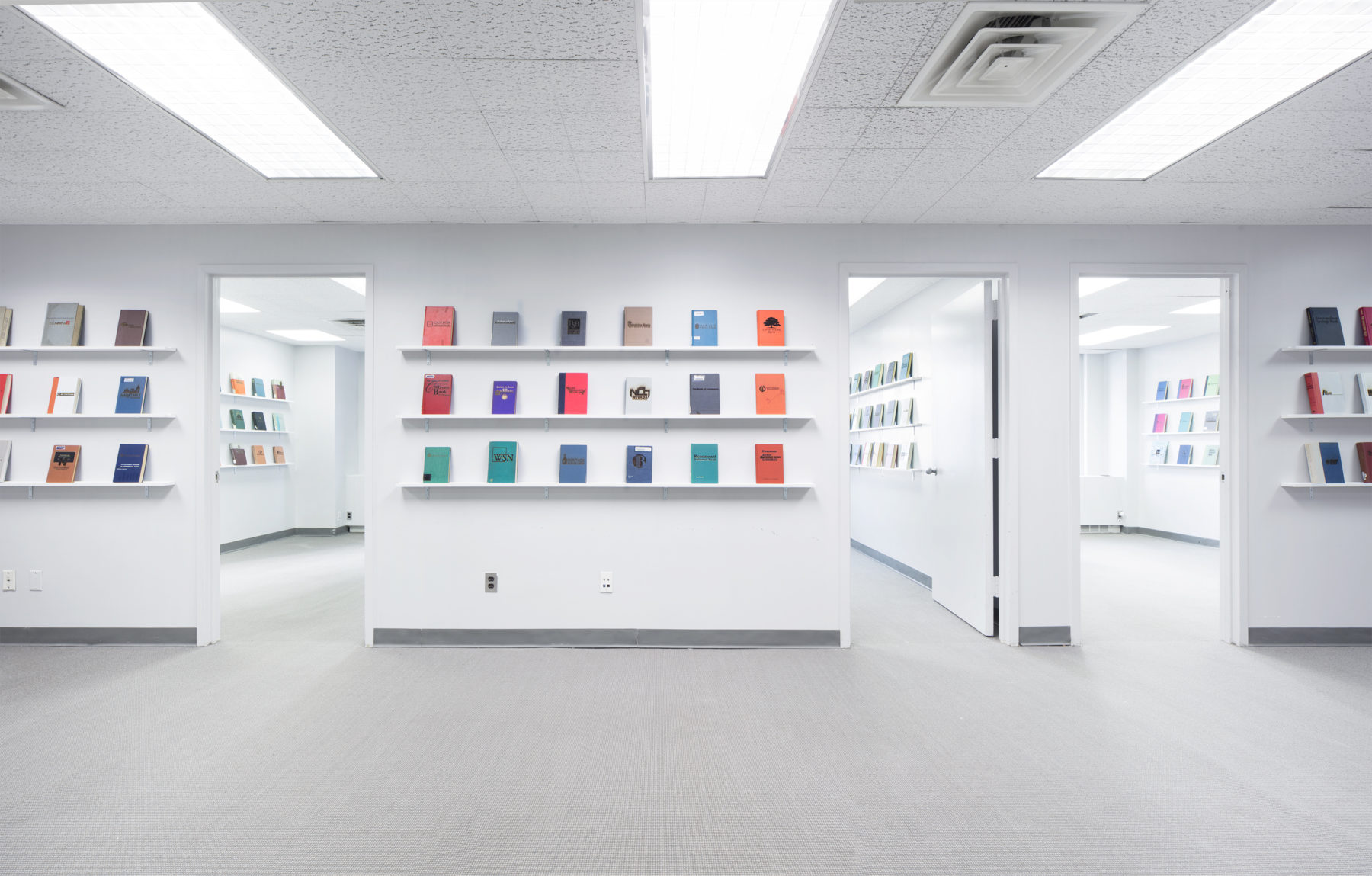 FDIC Insured at No Longer Empty 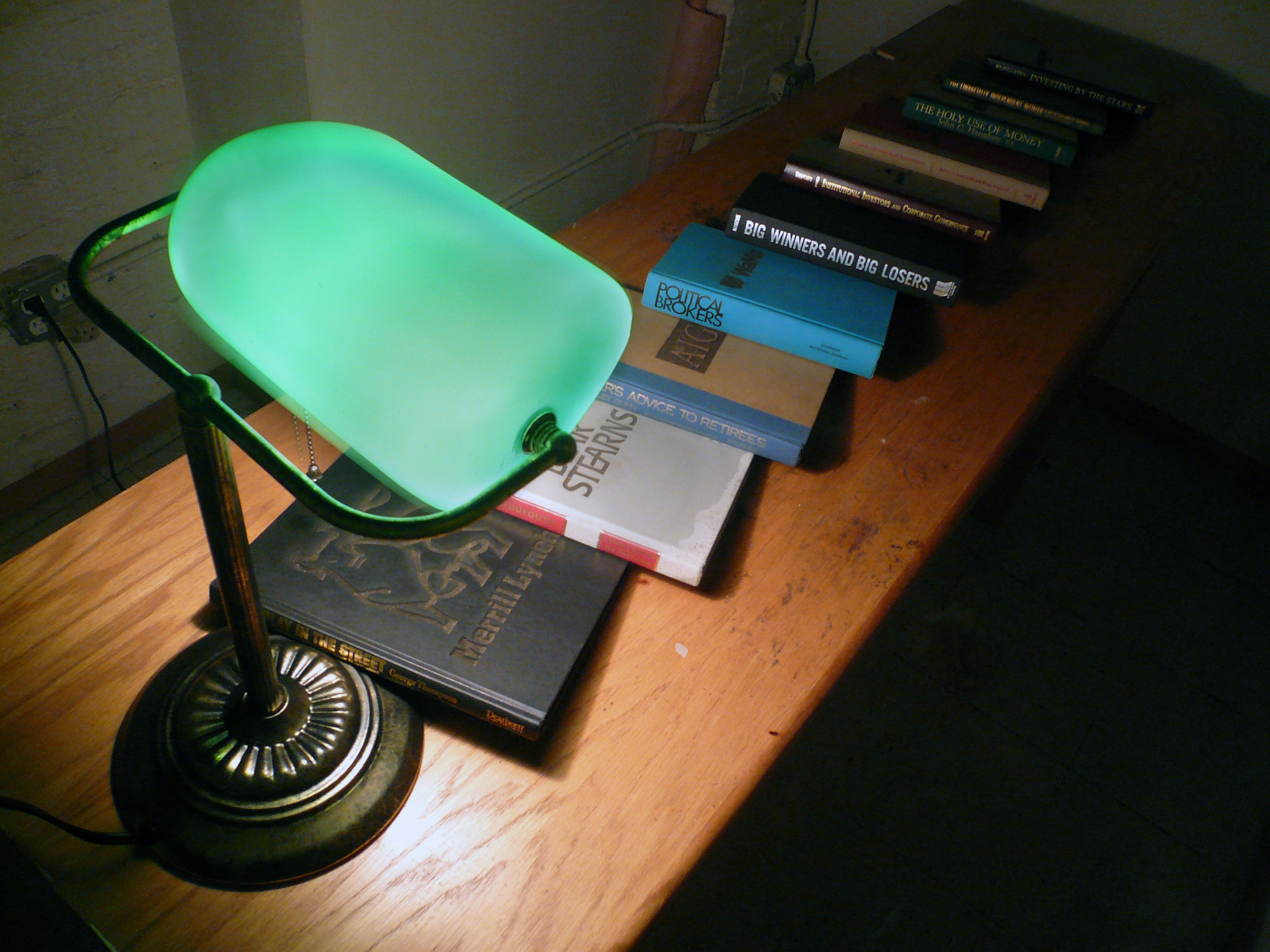 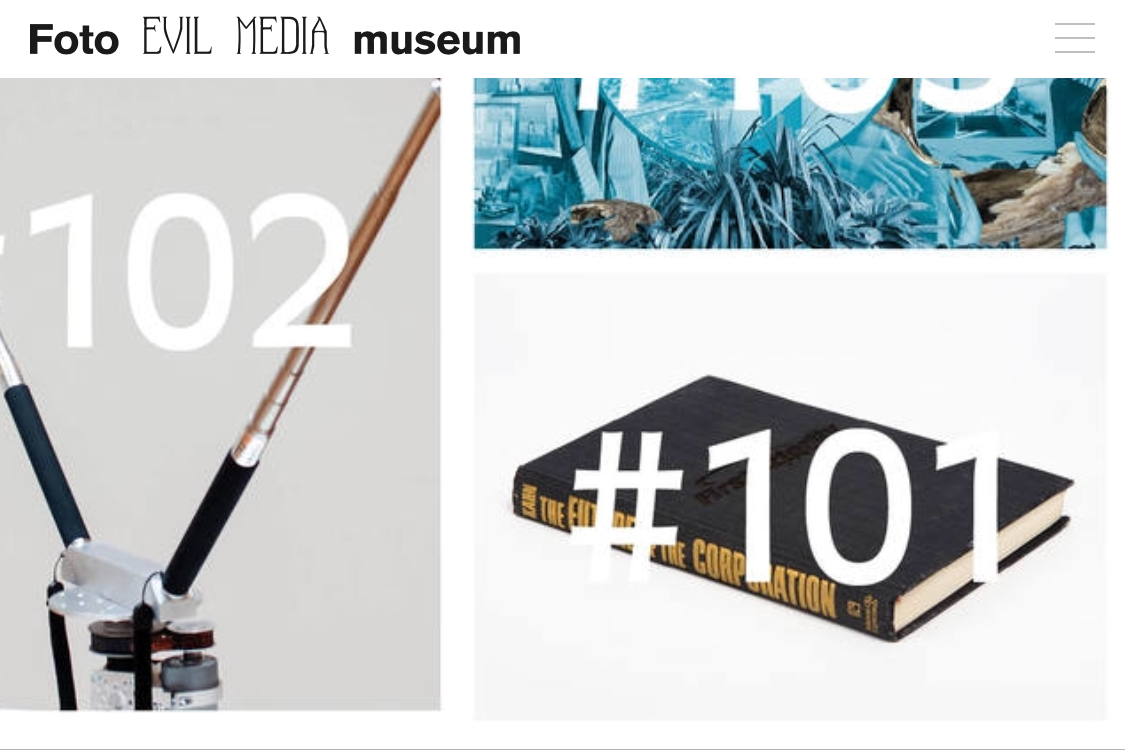 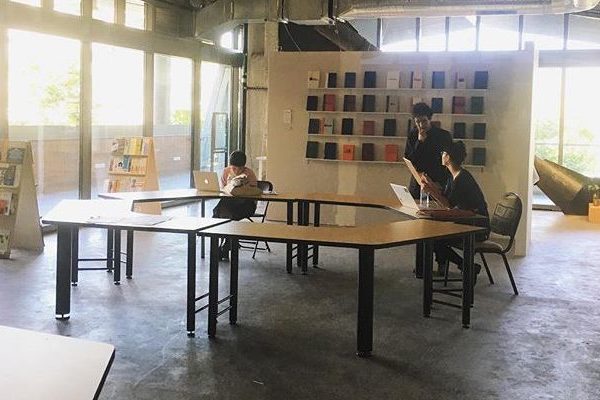 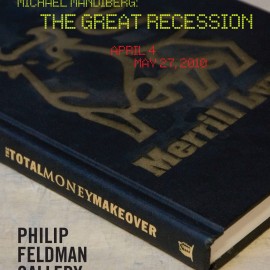