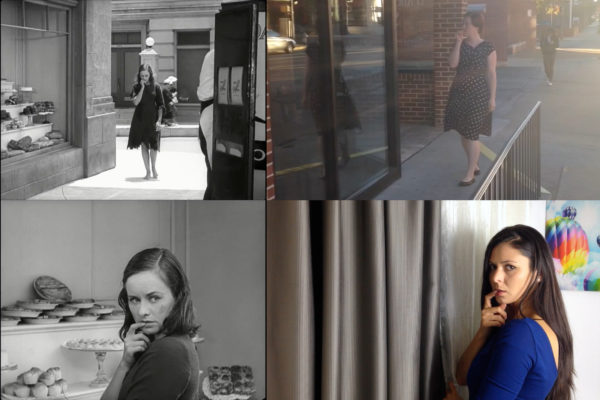 Postmodern Times (2016) is a portrait of the digital factory made by its typical workers: the freelancers of Fiverr.com. I used the crowdsourcing labor platform Fiverr.com to commission short clips from 182 digital freelancers living in over 25 countries, weaving them together with portions of Charlie Chaplin's Modern Times to reimagine the story of industry for our digital age: Postmodern Times. Each clip was produced by different workers, resulting in a fragmented and chaotic work that reflects the conditions of digital labor itself. Postmodern Times also features a score that weaves together various interpretations of the original soundtrack, including a generic presentation of the MIDI data, passionate interpretations of the original score performed by musicians on Fiverr.com, and traces of the original score and foley sounds to connect the sound back to the original score. The transformative remix produces a chaotic soundtrack that splinters into digital glitches, only to reassemble around key leitmotifs present in the original score, which itself is representative of the conditions of the work's creation.

Postmodern Times was produced with the support of LACMA's Art + Technology Lab, and has been exhibited at LACMA as part of Workflow and Denny Gallery, New York as part of New Work. 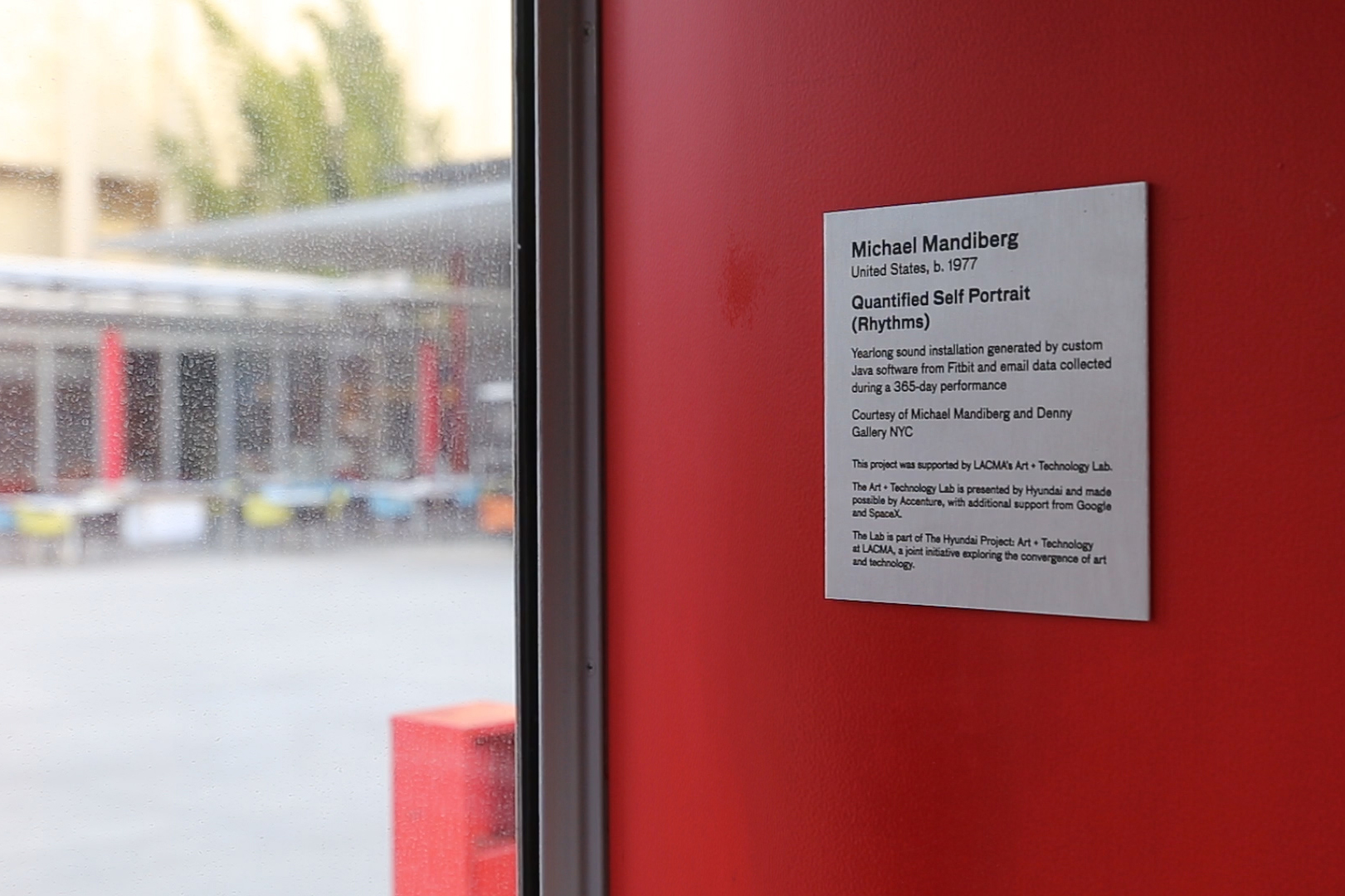 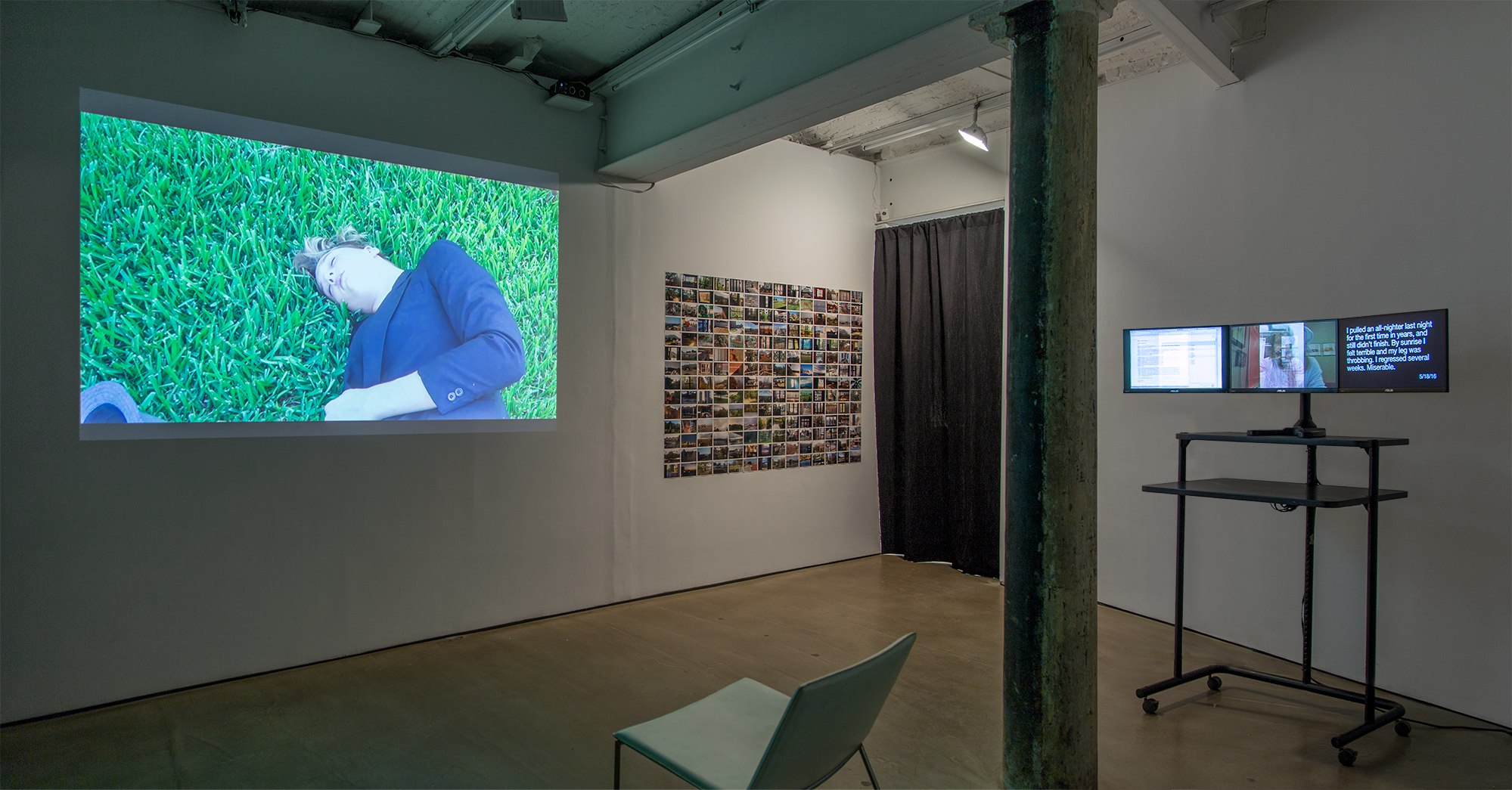